Spatial lattice data, which are alternatively called gridded data, two-dimensional random fields or bivariate data, are widely encountered in practice including medical imaging, remote sensing and forestry. The asymptotic variance $v$ plays the role of a standardizer in order to obtain a certain pivotal asymptotic distribution, hence the estimation of it is vital. The data, however, are usually dependent, non-isotropic and masked by some sort of mean structure, and the estimation becomes non-trivial. We provide an user-friendly framework for its robust estimation and establish optimality. An $\texttt{R}$ package $\texttt{daves}$ is available for the implementation of our proposal. 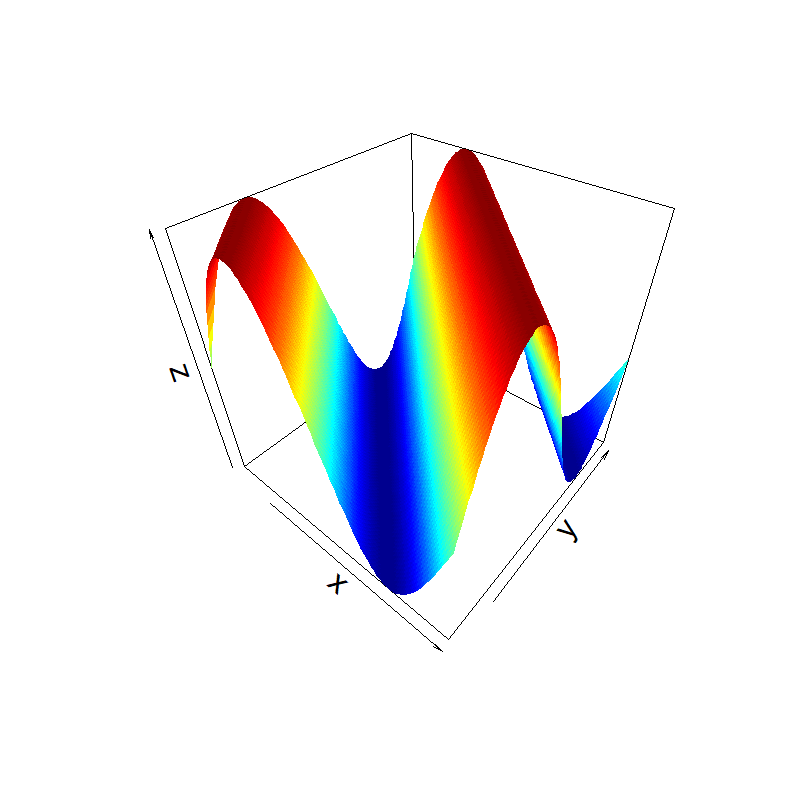 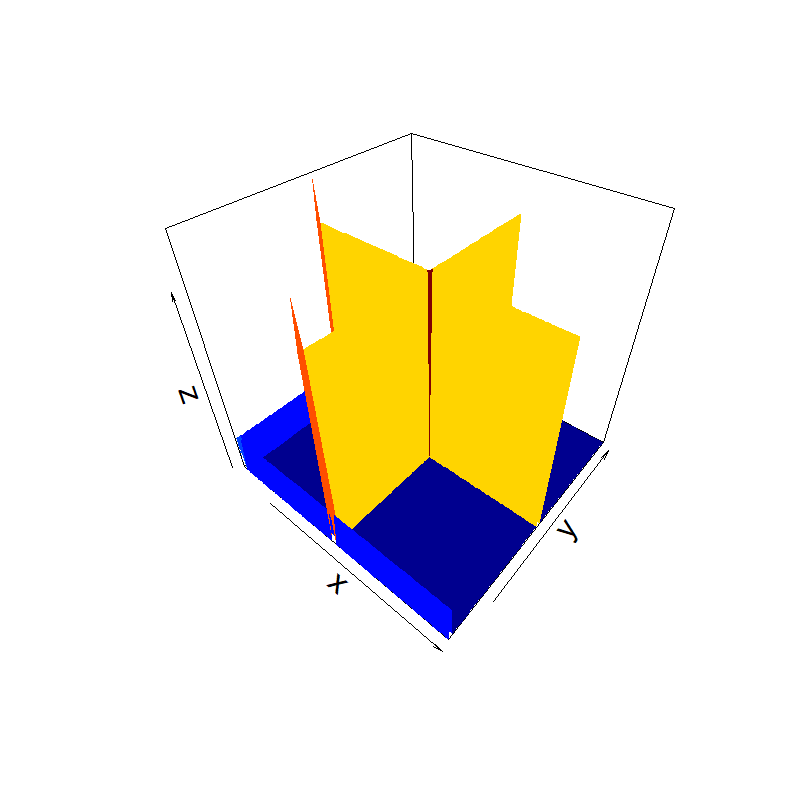 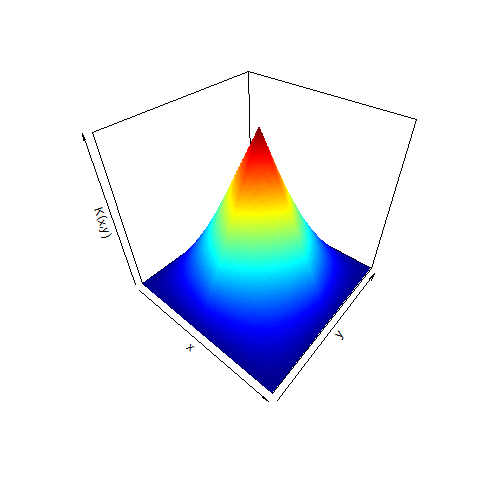 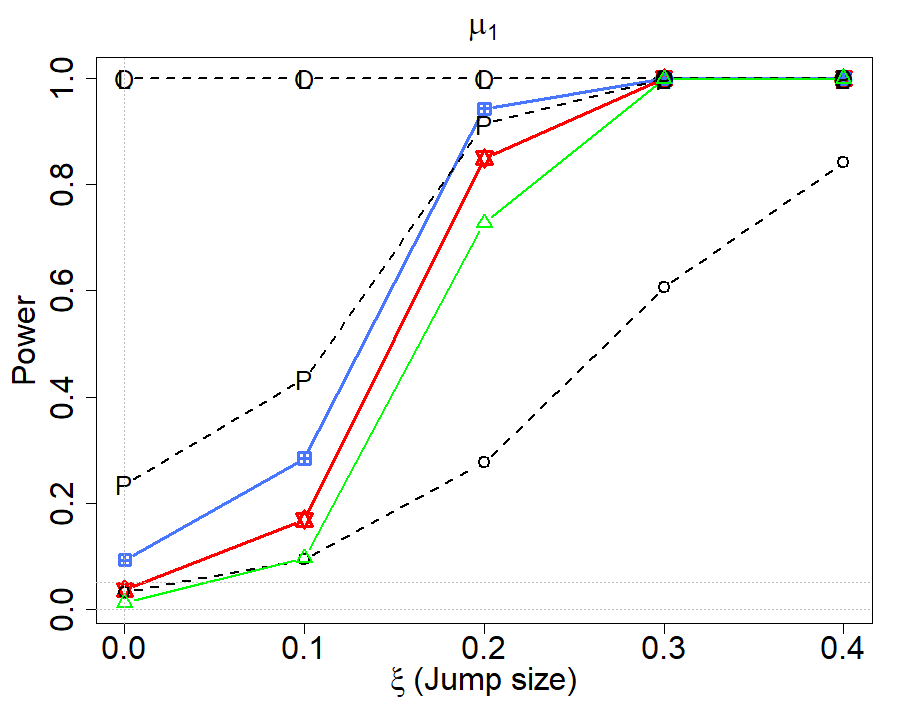 Statistical Imaging and Its Application

One popular problem in spatial statistics is to test for spatial structural change in the mean, and locate the change region. It has various applications such as pathology and fMRI. Our proposal doesn’t have the spatial orientation problem and the computational time of the test statistic is $O(N^2)$. 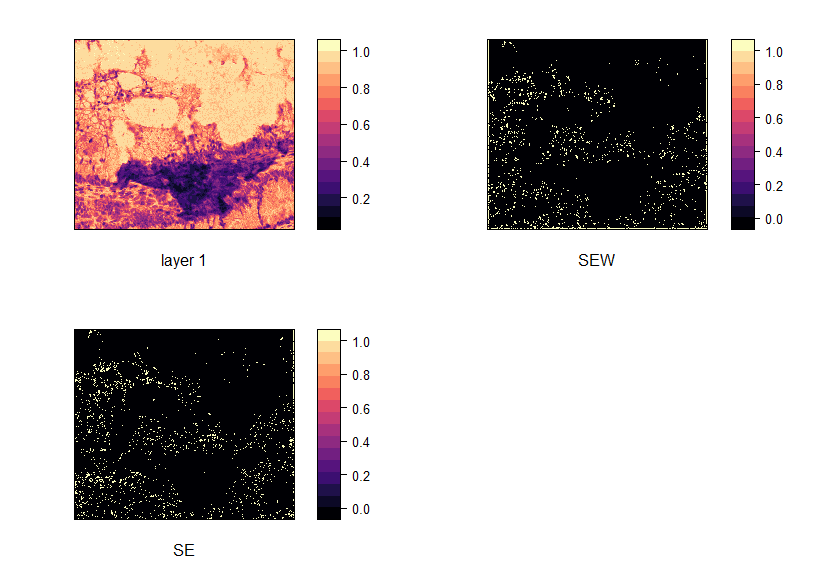 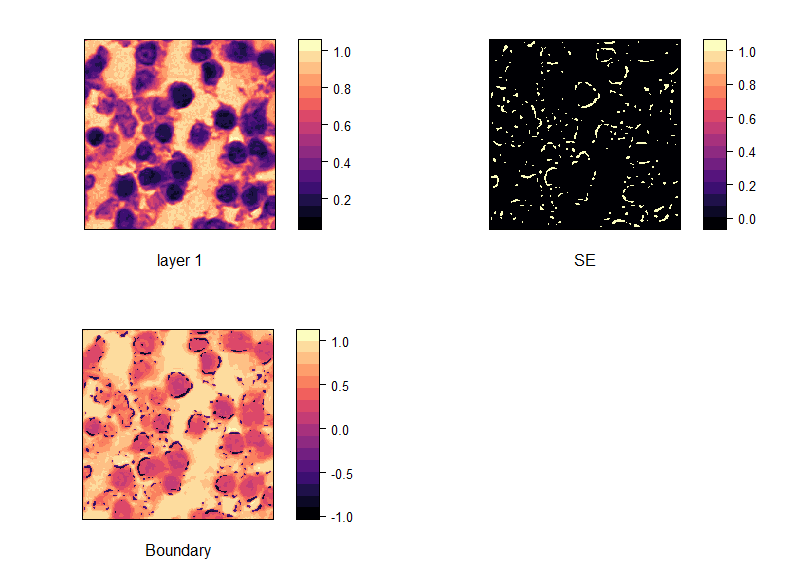 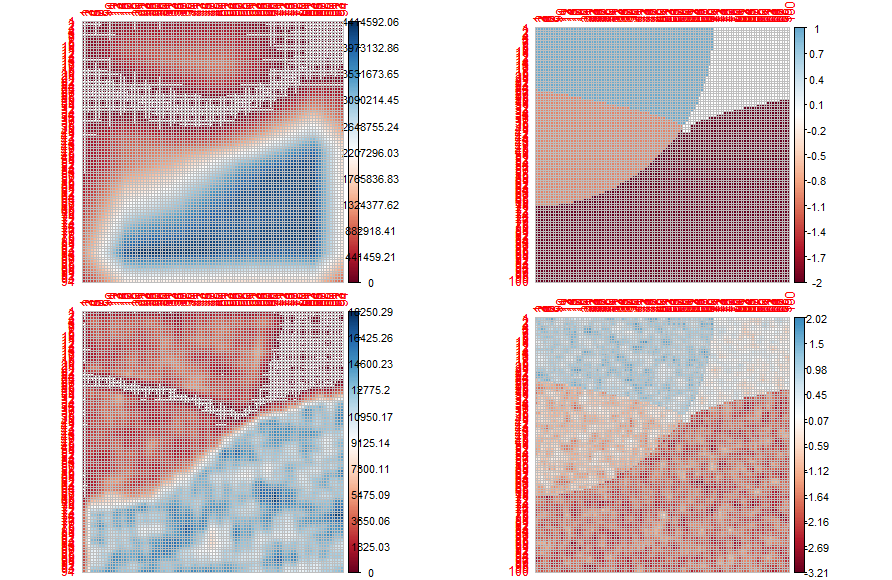